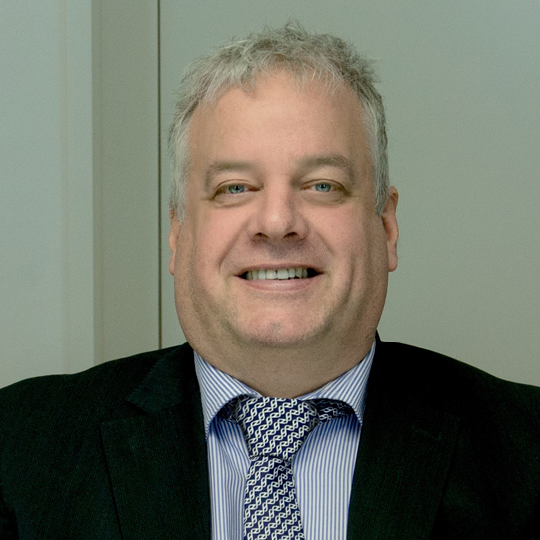 Born in Salzburg/Austria in 1961. Law studies in Salzburg, Vienna and London (London School of Economics).

Since October 2004 founder and CEO of “The CSR Company international”, a consultancy specialised on Corporate Social Responsibility, with offices on four  continents and 43 countries, reaching from Mexico to Korea.

He is Chair of the Implementation Task Group within ISO (International Standards Organisation) Working Group Social Responsibility writing the ISO 26 000 standard –  published November 2010. He also chairs the ISO 26000 Stakeholders Global Network (SGN) which is the follow-up organisation of the Working Group.

He is Program Director at the Ferdinand Porsche University for the newly established MBA in “international CSR Management”, the first fully distant learning MBA in this field. He also lectures at the St. Gallen Management Institute (Switzerland) and coaches at CEO level.

Mag Neureiter is the author of several books on CSR, such as “Corporate Social Responsibility – Leitlinien und Konzepte im Management der gesellschaftlichen Verantwortung von Unternehmen” published 2004, which was the first German language book on the issue and “Handbuch Corporate Citizenship” published 2007. He is also the author of a guidance book on how to implement CSR - together with the Austrian Standards Institute, that has been translated into 6 languages so far.

He worked on national CSR strategies for Cyprus and Qatar together with highest ranking politicians. Further he works with Dubai Government on the implementation of ISO 26000 in government agencies such as RTA (Road and Transport Authority). He has co-deleveloped the global CSR approach for UNIDO (United Nations Industrial Development Organisation) and developed a number of CSR programs for the EU Commission. Additionally he advises a number of companies worldwide such as Marks & Spencer in their global supply chain, Qatar Government in preparation of the Fifa 2022 Football Worldcup, ADNOC (Abu Dhabi National Oil Company), Nordea (largest Scandinavian bank) in their social responsible supply-chain management, Vivacell/MTS Mobile phone and others.

Publish modules to the "offcanvs" position.